Ashley Young may be on the verge of a move away from Old Trafford, but the winger appears to have a great relationship with the key players at the club like Zlatan Ibrahimovic, Eric Bailly, and Wayne Rooney. 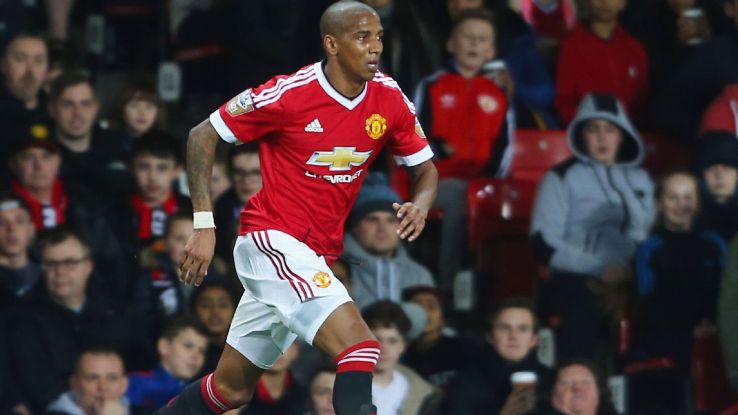 Young has revealed that he is part of the coolest gang in the dressing room. However, it is widely expected that the former Aston Villa winger would depart the club even as early as in January. He has started in only four league matches under Jose Mourinho’s regime, where he has not featured for the club for more than a month since making their appearance in the Europa League win over Zorya.

Young has been linked with six clubs across the division, as they are very keen to take advantage of the former England international’s prowess when it comes to delivering balls into the box.

One of the main factors that led to the move to United in 2011 for around £ 20 million was the impeccable set piece abilities for the England international. Young gained a reputation for his precise balls into the box, which often lead to a lot of goals. Indeed, United were able to benefit from his presence with the player also coming in with eight goals in his first campaign.

Since then, he has slowly fallen down the pecking order and he is currently on the fringes of the first team.”Now Eric [Bailly] is there, me, Wazza [Rooney] and Ibra, which grabs the attention of the rest of the squad.It’s quite a cool corner actually… it’s the corner that everyone looks over, like: “Oh, what’s going on over there?” I think it’s because we have the plug sockets as well and everyone wants to charge phones and laptops before they travel,” said Ashley Young about the dressing room secrets.