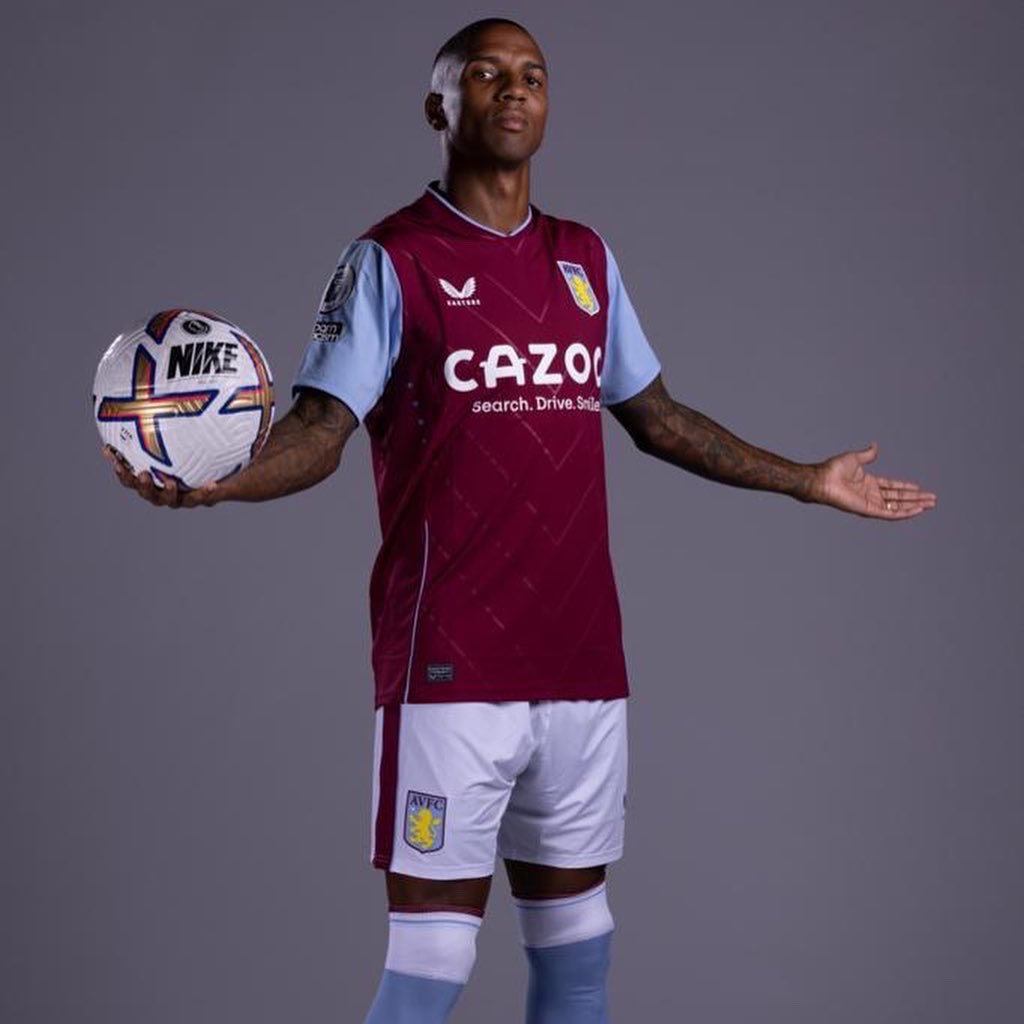 Ashley Young – An attacking outlet in the first-half for Villa as he looked to bomb on. Young, who had to be wary of the energetic left-back Declan John, slipped Ings in on a few occasions. 6

Calum Chambers – In for this first start of the season and got turned by Lee who teed-up Charles for the opener. 6

Tyrone Mings – Enjoyed a good battle up against Kachunga and produced a strong block to deny him after Chambers was caught out having jumped underneath the ball. 7*

Lucas Digne – Found Bolton’s right-back Bradley a tough customer in the first 45, while those in white shirts look to jump on Digne whenever he had it. 7

Boubacar Kamara – Lost the ball which led to Charles’ opener but, throughout, kept dishing out fouls and was far too eager to win the ball back. 6

Douglas Luiz – Notched directly from a corner, as he did in pre-season against Walsall. The Brazilian almost did it again but Dixon palmed away. 7

Philippe Coutinho – Had a couple of pot shots from distance which never troubled Dixon. Coutinho picked up some good positions in front of Bolton’s back four and brilliantly put Ings in one-on-one prior to the penalty. 6

Ollie Watkins – Thought he scored but tapped home having been in an offside position. Watkins was marshalled well by Bolton’s big skipper, Santos, who was bang up for it. 6)

Danny Ings – Had the ball in the net but for an offside call while he did make Dixon work with a strike from Young’s through-ball.  7