England legend Terry Butcher has said that he does not favour the option of playing a makeshift defender at the summer World Cup. The former Ipswich star has declared that ‘Ashley is his pet hate’ and the Manchester United ace should not get the nod over Danny Rose, who is the specialist in the left-back/left wing-back position.

“He seems to think that because he is a forward-thinking player with experience who has had a good season for Manchester United, he can do a job for England. Your wingbacks have to be quick going forward and quick in recovery. Young is neither, which makes him reluctant to go forward because he is worried about the amount of cover he is giving the centre-backs. And at the World Cup, just one weakness can put you out of the tournament. Without a doubt, it is vital Danny Rose is fit to play in the tournament.” He said.
Continue reading

Manchester United defender Ashley Young has admitted that the team were not at their races as they succumbed to a surprise 1-0 defeat to Brighton & Hove Albion on Friday night. United came into the game needing just one point to secure the second position but it was Brighton who eventually prevailed as they cemented their Premier League status with a Pascal Gross winner.

Speaking after the game, Young admitted that the club struggled to find creativity in the attack front and was bitterly disappointed with the loss, he told MUTV: “It wasn’t good enough, especially in the first half as we weren’t at the races. In the first half they had the better chances and we didn’t create as much as we should have. We put the pressure on in the last 20 minutes, but the goal wasn’t meant to be and we are disappointed. I am not sure what was wrong, we just weren’t good enough, that is the honest truth.”
Continue reading 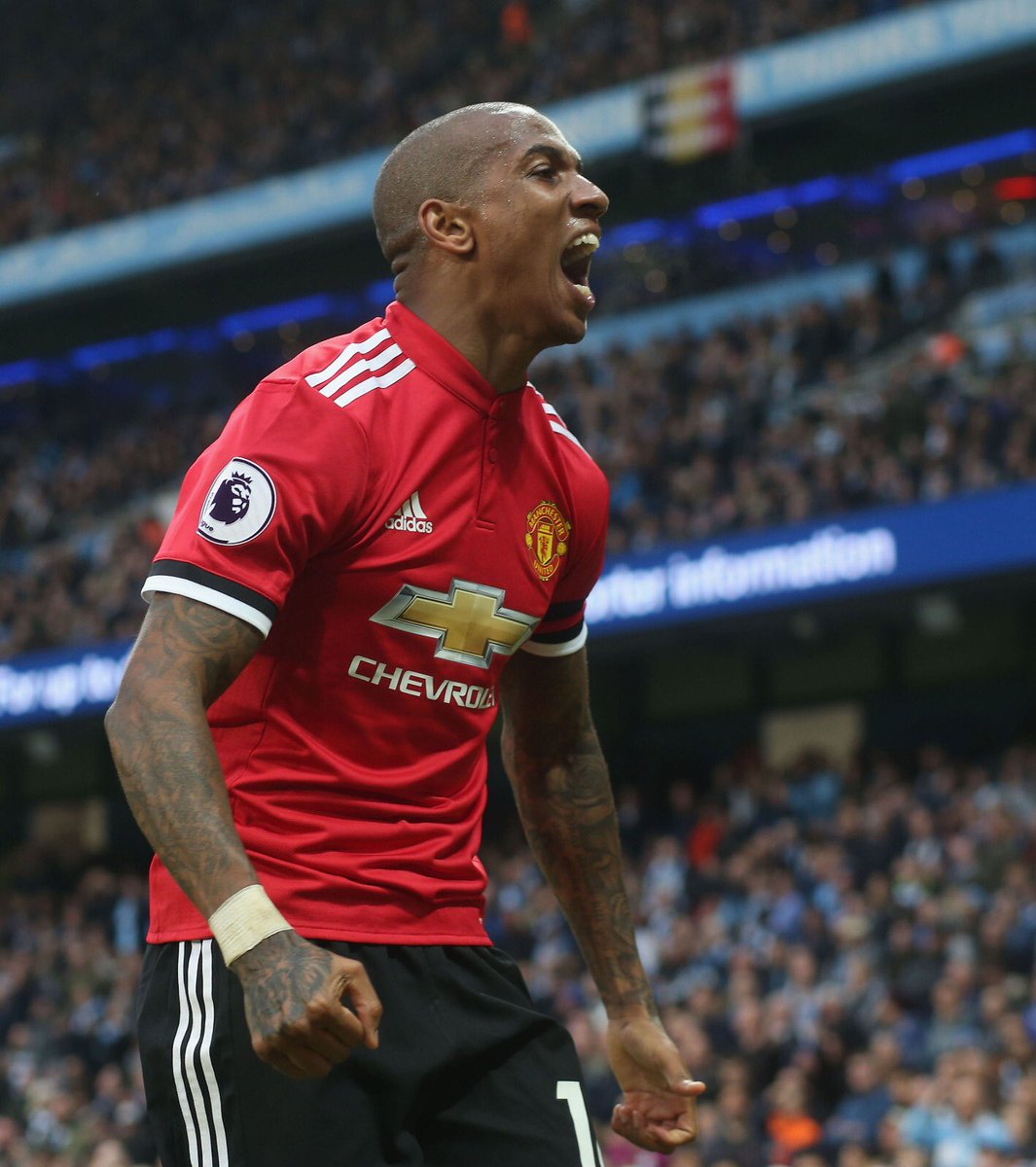 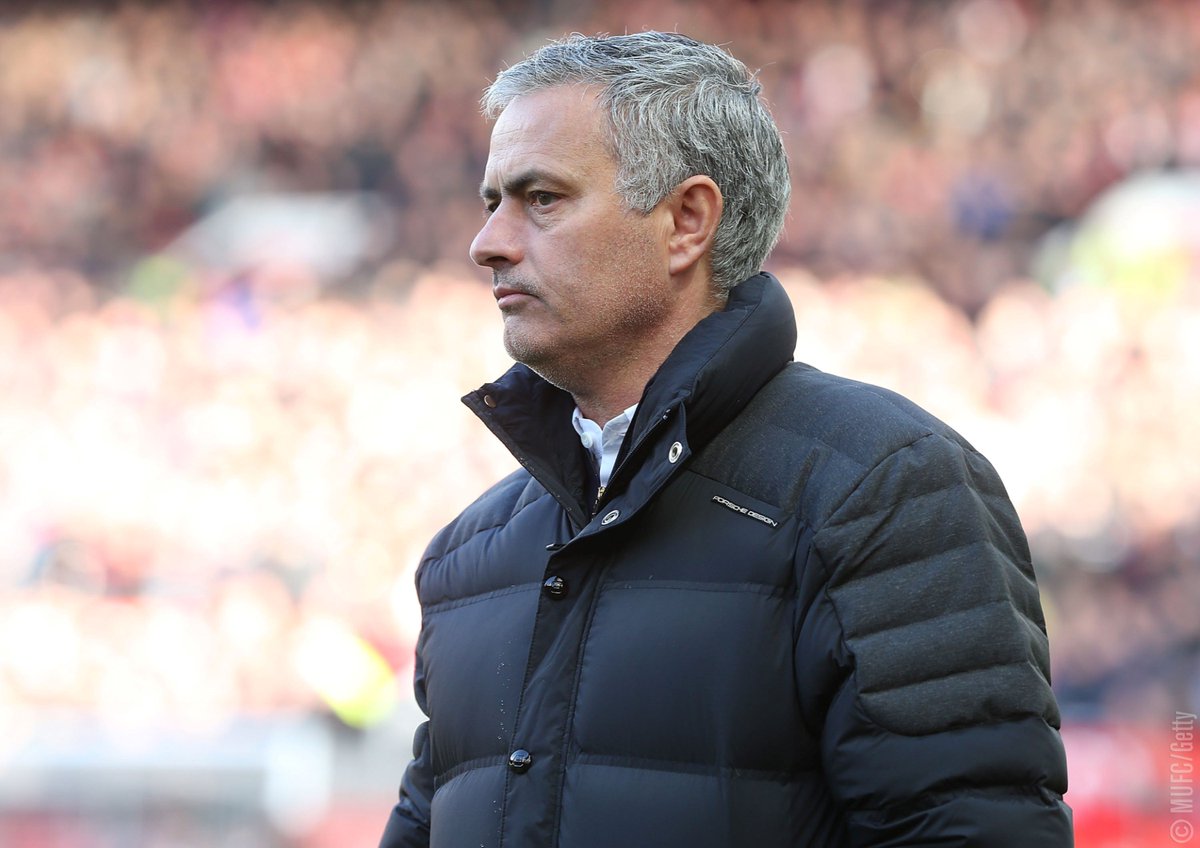 England national team coach Gareth Southgate believes Luke Shaw must play more regularly for Manchester United in the coming months in order to stand a chance of making this summer’s World Cup in Russia. The 22-year-old has gone his fair share of opportunities since the festive period, but Ashley Young remains the go-to man for Jose Mourinho in the crucial encounters.

Speaking in a press conference, Southgate stressed that the decision to pick Young over Shaw was based on the former’s excellent showing which has included a brilliant man-marking performance against Liverpool’s Mohamed Salah. Young has also provided a better attacking threat than Shaw, and Southgate feels the 32-year-old suits the left wing-back position.

Manchester United ace Ashley Young is not pleased with his three-match retrospective ban for his elbow on Southampton’s Dusan Tadic. The England international was awarded the suspension following the goalless draw last weekend where he was spotted elbowing Tadic in the stomach.

Initially, referee Craig Dawson could not spot the incident but it still came under review following repeated slow motion replays from BT Sport, which has not gone well with the veteran. The 32-year-old has since missed United’s 2-0 league win over Everton, and he is set to do the same for the games versus Derby County and Stoke City in the FA Cup and Premier League respectively.
Continue reading The Manchester United man said, “I never once shut the door on England or thought that the door was shut. I’ve shown I am ¬deserving of a place in the ¬England squad but I don’t just want a place in the squad, I want to be in the team.”
Continue reading

England manager Gareth Southgate revealed that Ashley Young gained his trust after having been picked regularly for the national side by his predecessors. The 32-year-old had not featured for the Three Lions since 2013, but his form for United at left-back/left wing-back this season convinced Southgate into a recall.

In a report covered by The Mirror, Southgate insisted that he is open to offering opportunities to senior players despite playing emphasis on grooming young talent prior to next year’s World Cup, he said, “Generally speaking we want to look at younger players, and develop the team, but I’ve always said if a more senior player is playing well and warrants the call-up, we should include them. He’s a player every Manchester United manager has picked, and that tells me something about his mentality and the trust they have in him.”
Continue reading 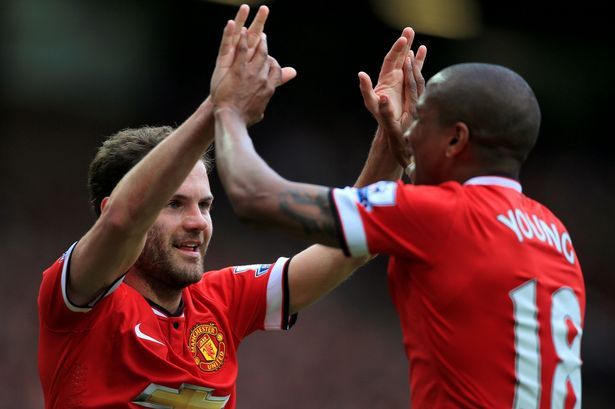 Speaking on MUTV, Young admits that he has to read more from the game, given his vast experience playing for the Red Devils. He added that he is happy to play wherever the manager wants him as he will always give his 100 percent on the pitch, he said: “At my age, you have to read the game more, and at full-back you have to read the game more, I think I’ve got a good footballing brain to be able to do that. I’m just happy to be out there playing and whenever I’m called upon I’ll give 100 per cent.”Continue reading