BT Sport pundit Chris Sutton has slammed Ashley Young following his average performance against Barcelona in the first leg of the Champions League quarter-final. The England international was awarded with the right wing-back role for the game, but his showing was far from impressive as he struggled to make any inroads towards the Blaugrana defence. 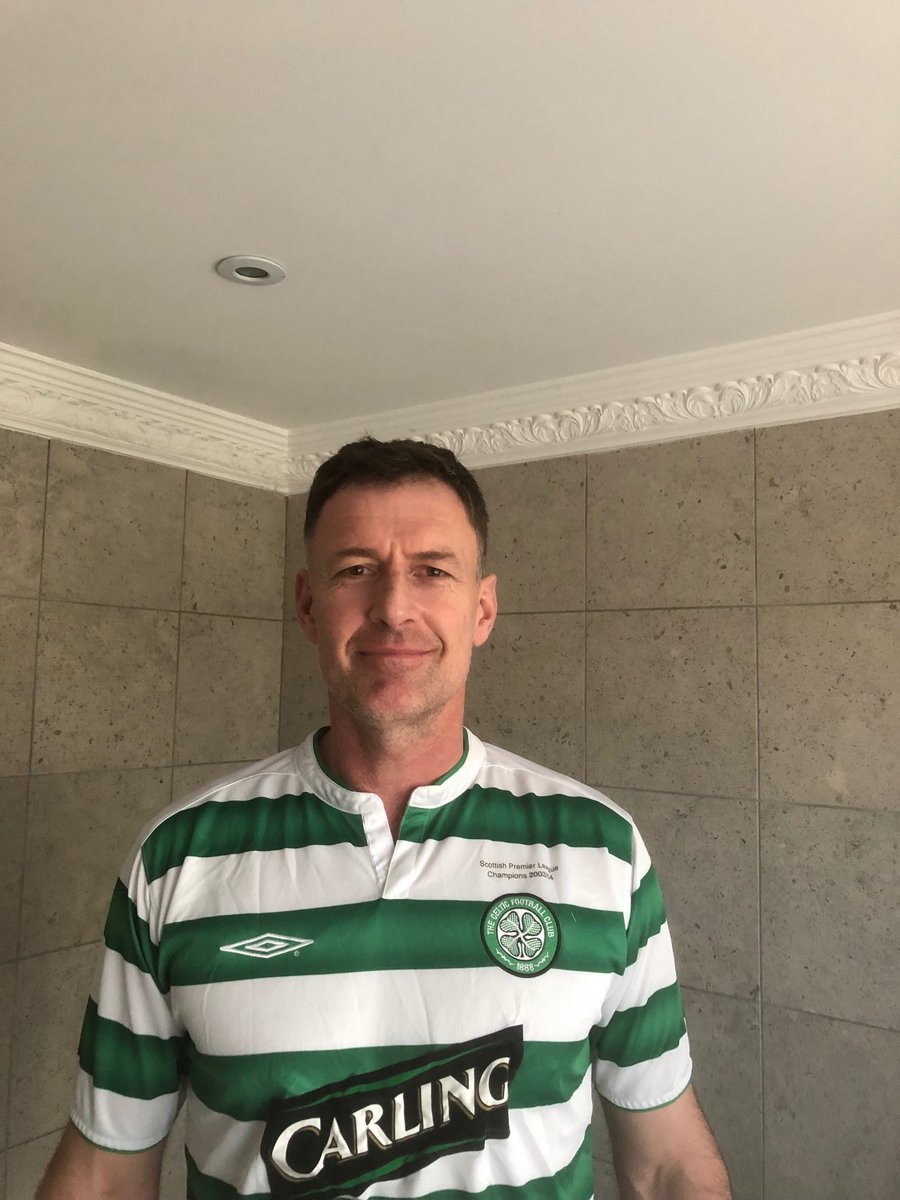 Young had a strong season on the left side of the defence for United last term and that saw him rewarded with a regular role with England at the summer World Cup finals. However, he has not been able to carry forward with the same form during the course of the current season, where he has regularly featured at right-back with Antonio Valencia out-of-favour with the manager.

Despite this, there are no indications that he could be offloaded from the club’s ranks next term but there are chances that his gametime could be reduced with Diogo Dalot regarded by many as the successor for the role. United suffered a slender 1-0 defeat to Barcelona during the first leg of their Champions League quarter-final but their performance was average with no shots on target.

They are scheduled to face the Blaugrana on the road next week but the prospects of overturning the deficit remain slim, considering the Catalan giants are unbeaten in the past 30 European games at the Camp Nou. Still, United will be backing on producing another shock result after previously beating the likes of Juventus and Paris Saint-Germain in the competition.