Inter Milan midfielder Joao Mario has spoken about the ambition of playing in the Spanish La Liga. The Portugal international is currently on loan with Russian side Lokomotiv Moscow after being deemed surplus to requirements under Antonio Conte, who took charge at the Nerazzurri last summer. 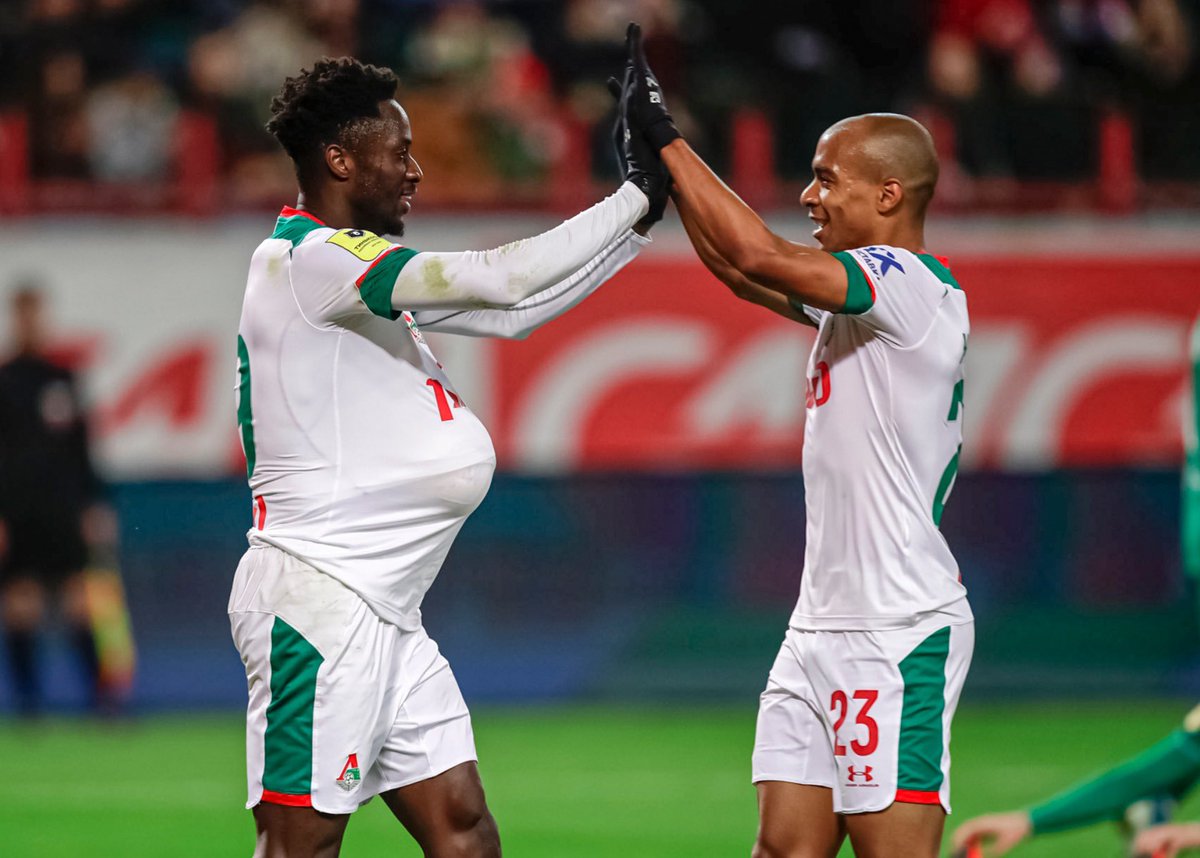 In a Q & A session on Instagram, Mario revealed that he has the ambition of playing in La Liga and believes the style would suit him, he told: “Apart from the ones I have played in, I think the Spanish La Liga would be perfect for my style and I’m sure I would have a lot of fun in a championship where good football is played. Perhaps you could say it’s a dream of mine that is not yet a reality. Day after day I try to improve my finishing, it is very important in modern football. It takes hard work, I know, but I will try to improve little by little and now I am taking great care. In recent years I have felt more and more confident.”

Mario was part of the Portuguese side which went on to beat France to win the European Championships in 2016. As a result, he earned the big-money move to Inter from Sporting but he has since struggled to meet the high expectations. With Lokomotiv, he has contributed one goal and two assists from 11 league games and it is unclear whether the club would take the option to sign him on a permanent basis.


The Nerazzurri have quoted a £15m fee to make the deal permanent but so far, Lokomotiv have yet to respond to the same. Mario has managed 45 caps with the reigning European champions. However, only three of those came during the previous calendar year. Portugal have made significant strides from Euro 2016 with the development of several young players but they will need the experienced stars around them in order to provide a strong defence for their European crown.