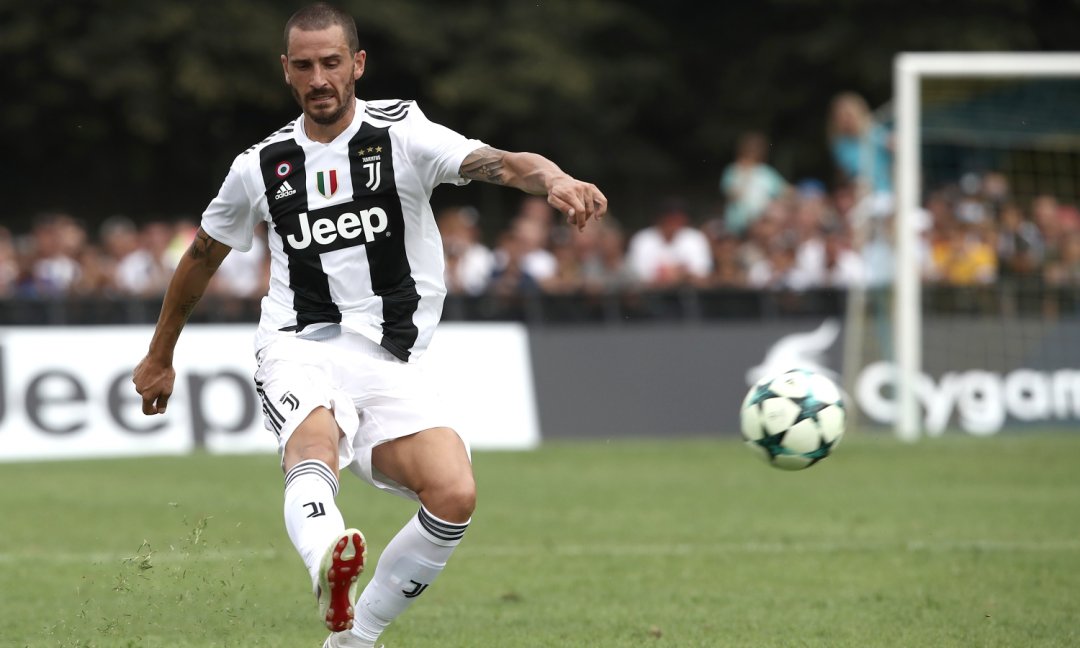 “We see three dimensional football. Everyone will look to Italy for Cristiano, to Spain for [Lionel] Messi and England for the Premier League. At this time, Serie A has become the most important championship in the world. Everything can change in football, the prospects of teams like Inter, Milan and Roma now change, and now Juve is much stronger with Cristiano. They are more motivated by the signing, they are contributing to the quality, attention and excitement of Serie A. For this reason, I congratulate to Juventus for this coup, which involves football, marketing and merchandising. It’s the complete transfer,” he told Teleradiostereo.

Over the past few years, Ronaldo had been linked with a potential return to Manchester United and there had been a suggestion that United may have the first refusal on the attacker. However, the Red Devils never came up with an offer which has now been confirmed by Ronaldo himself and this is likely to leave a sour taste among a section of the club’s faithful.

Nevertheless, the Mancunian giants have made decent progress under Mourinho after securing the runner-up spot in the Premier League last term and their next step lies on competing with the likes of Manchester City for the English crown altogether. United’s transfer business has been relatively slow this summer with just Fred and Diogo Dalot being added to the squad and the next few weeks could determine whether the club have plans of bolstering the defensive and midfield departments before the deadline on August 9.