Inter Milan wing back Ashley Young could leave the club in the summer as his current deal with the Nerazzuri expires at the end of this season. Ashley Young signed a deal until the end of this season when he signed for Inter Milan from Premier League giants Manchester United. According to FCInterNews.it, Ashley Young is on course to leave Inter Milan this summer and that the club has targeted Simone Bastoni as the potential replacement for him. Simone Bastoni has had a good season for newly promoted team Spezia until this point and he could join the big league by moving to Inter Milan later this year. 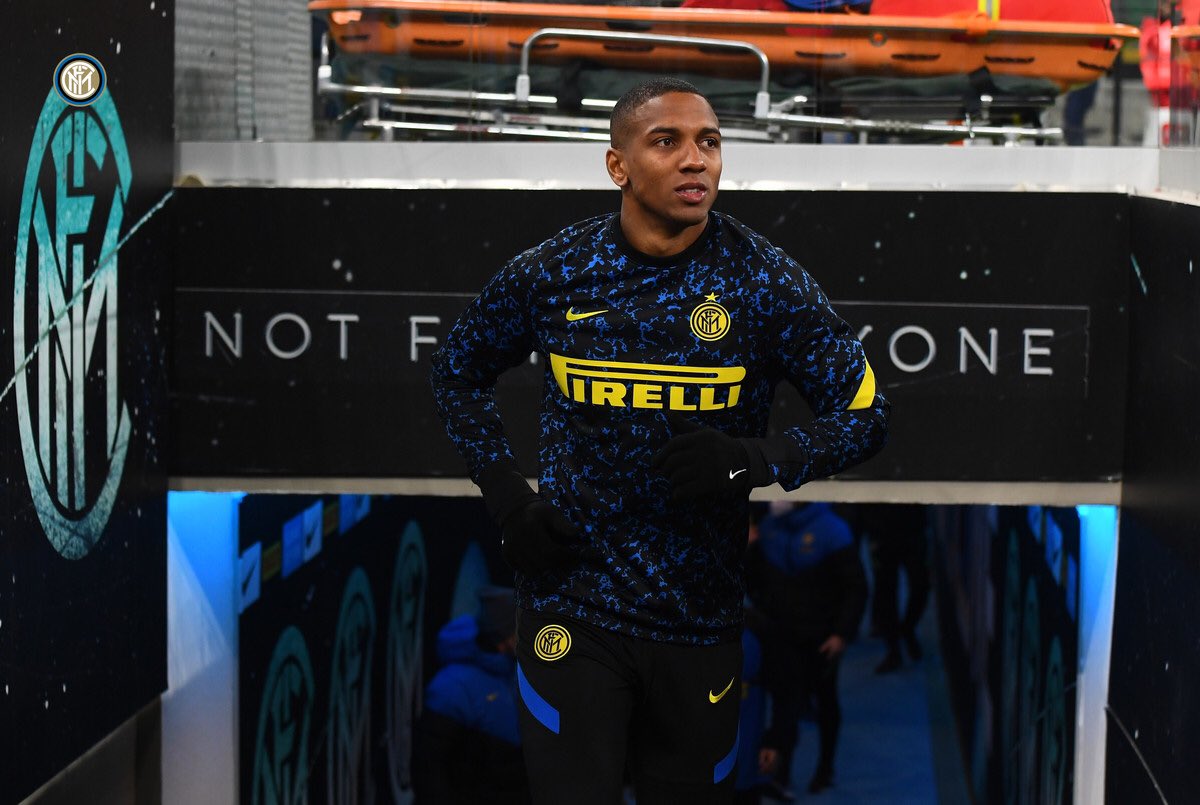 The publication from FCInter News revealed that Inter Milan officials want to carry out a major surgery on the playing squad at Inter Milan ahead of next season and that the club wants to also reduce the high wage bill. Ashley Young earns around €3m on a yearly basis and Inter Milan are not willing to renew his contract. Instead, Inter Milan would go for someone like Simone Bastoni, who earns around 10% of what Ashley Young is being paid.


Simone Bastoni has caught the eye with his impressive performances for Spezia and Inter Milan are not the only big team keen to sign him. Atalanta, Napoli and Lazio are all interested in the player. Antonio Conte is a firm believer of the 3-5-2 formation and he believes that Simone Bastoni will fit into that formation perfectly. Bastoni has four assists and one goal in the Italian top flight this season. His lone goal came during the shock 2-0 win over AC Milan penultimate weekend. The result was significant for Inter Milan, who were able to take top spot in the league after that bad result from Milan. Inter Milan moved one point ahead of former leaders AC Milan with the 3-1 home win over Lazio and that lead has now been extended to four points after the 3-0 away win over Milan at the weekend.