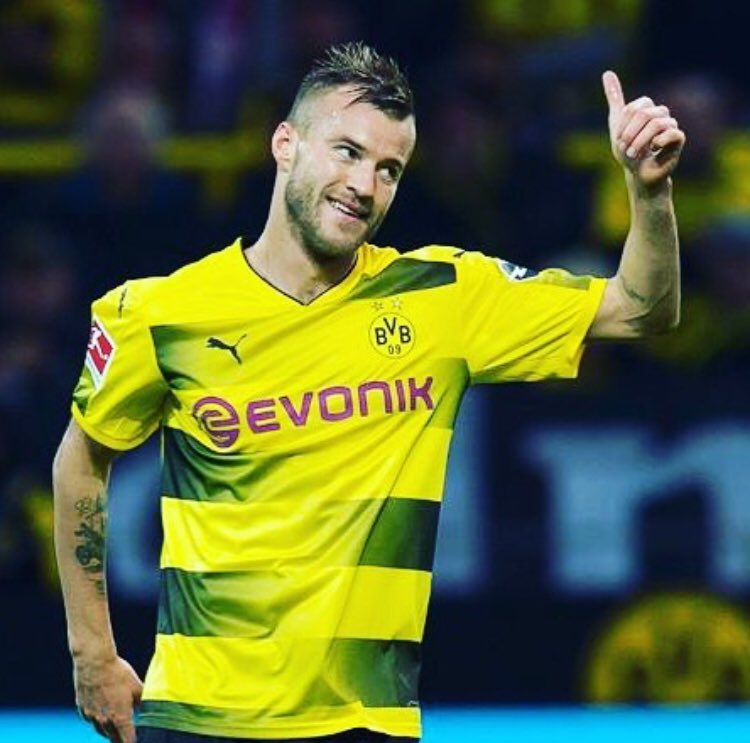 Thereafter, a deflected Andriy Yarmolenko shot doubled the scores for the Hammers but there appeared a comeback on the cards after Marcus Rashford found the net for United following the break. However, their optimism was shortlived with Marko Arnautovic bagging the third goal for the Hammers just minutes after Rashford’s strike.
Continue reading