Talk SPORT pundit Danny Murphy has urged Manchester United to find a long-term replacement for Ashley Young in their ranks. The England international has been the undisputed choice on the right side of the defence this term but Murphy believes the club should move forward with the versatile player approaching the final stages of his professional career. 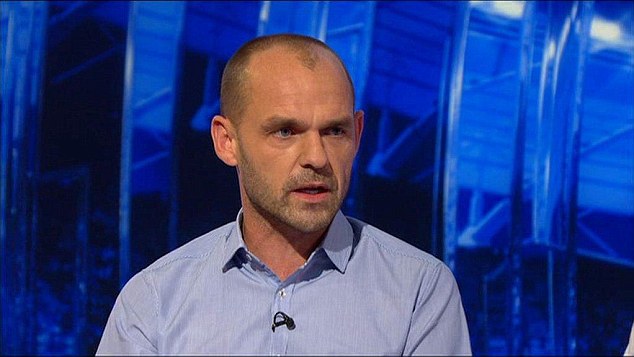 Speaking on TalkSPORT, Murphy said that there is a gaping hole at Old Trafford with the ageing Young and the club should consider a move for Crystal Palace’s Aaron Wan-Bissaka, he said: “I do think this lad’s that special. I think right now we are blessed in that area. This Wan-Bissaka, unfortunately for Palace fans, maybe they’ll keep him another year, it won’t do him any harm at all playing more games and getting more experience. There’s a gaping hole at Man Utd for a right-back. Ashley Young’s done brilliantly, but he’s 34.”
Continue reading