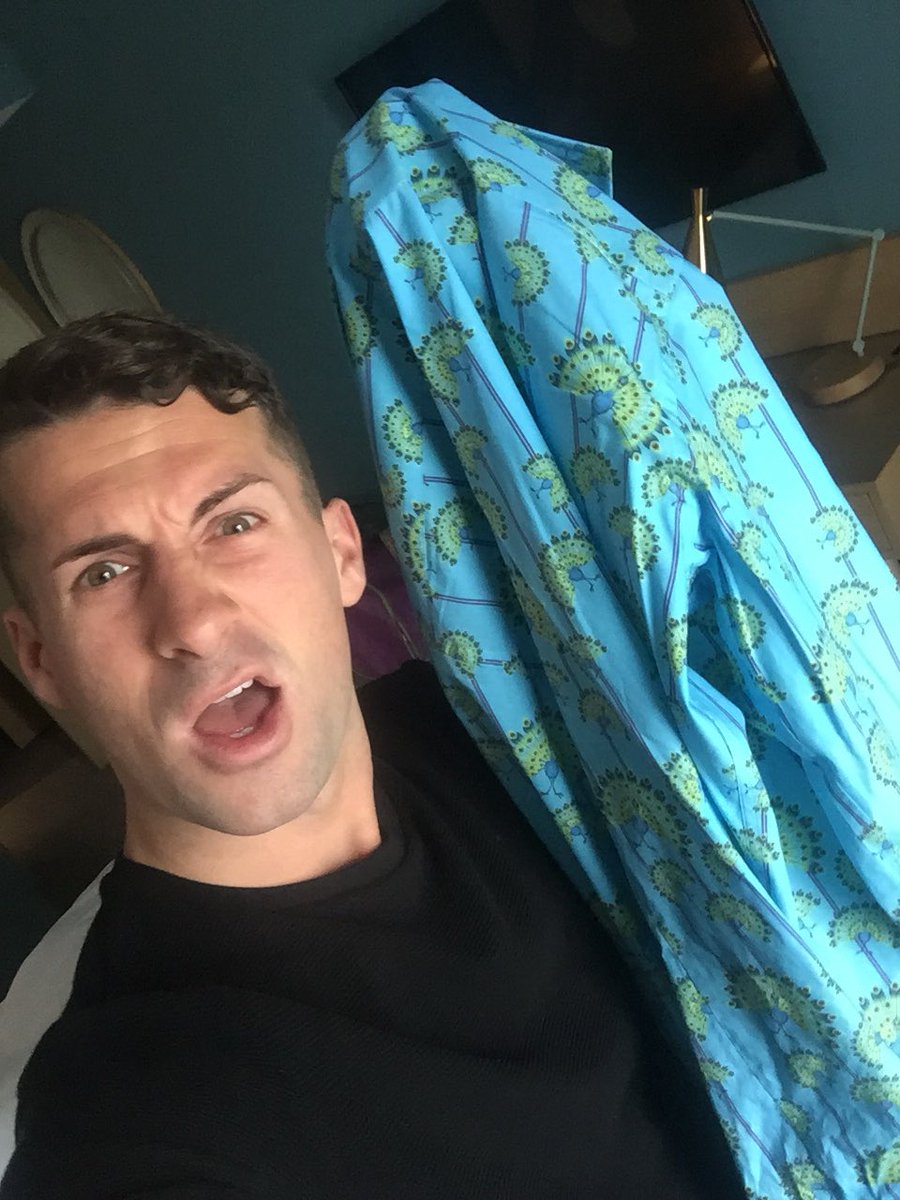 Speaking on Sky Sports, McAdam said that he sympathises with the former Arsenal man, who has simply failed to settle with the Mancunian giants. He added that the Chilean has the qualities of a good player and he can prove his worth by making the switch to another outfit, he told: “I feel sorry for him because I don’t want to see a footballer – particularly someone as talented as Alexis Sanchez – fail on the biggest stage.
Continue reading