However, since the departure of Ferguson he has found his role reduced in the side under the three managers that have taken to the dugout – David Moyes, Louis van Gaal and Jose Mourinho.

Due to competition for places, especially under the Portuguese, Young has had to adapt to find a place in the team.

Once a tricky-winger with pace to burn – he has now emulated the transformation of Antonio Valencia to drop in at full-back partly due to United’s defensive crisis.

Despite being unfamiliar with the role, he has fared well enough with his new duties and was even able to switch flanks without difficulty in his side’s draw with Swansea following Luke Shaw’s latest injury setback.

With a growing injury list with defenders, Young’s versatility will be vital in the closing stages of the season as Mourinho’s men chase a Champions League place – either by finishing in the top four of the Premier League or by winning the Europa League.

The club’s draw with Swansea has left them with an uphill challenge to achieve the feat in the division, being backed in the latest Premier League betting odds at 5/1 to finish in the top four.

As a result, their Europa League semi-final clash against Celta Vigo has taken on further significance, offering perhaps their last chance at returning to Europe’s elite competition following their absence this season.

Their defensive injuries have left them exposed as Eric Bailly and Shaw joined Phil Jones, Chris Smalling and Marcos Rojo on the sideline. Matteo Darmian and Daley Blind played in the middle of the defence against the Swans for the closing stages of the contest, leaving Young on the left flank. 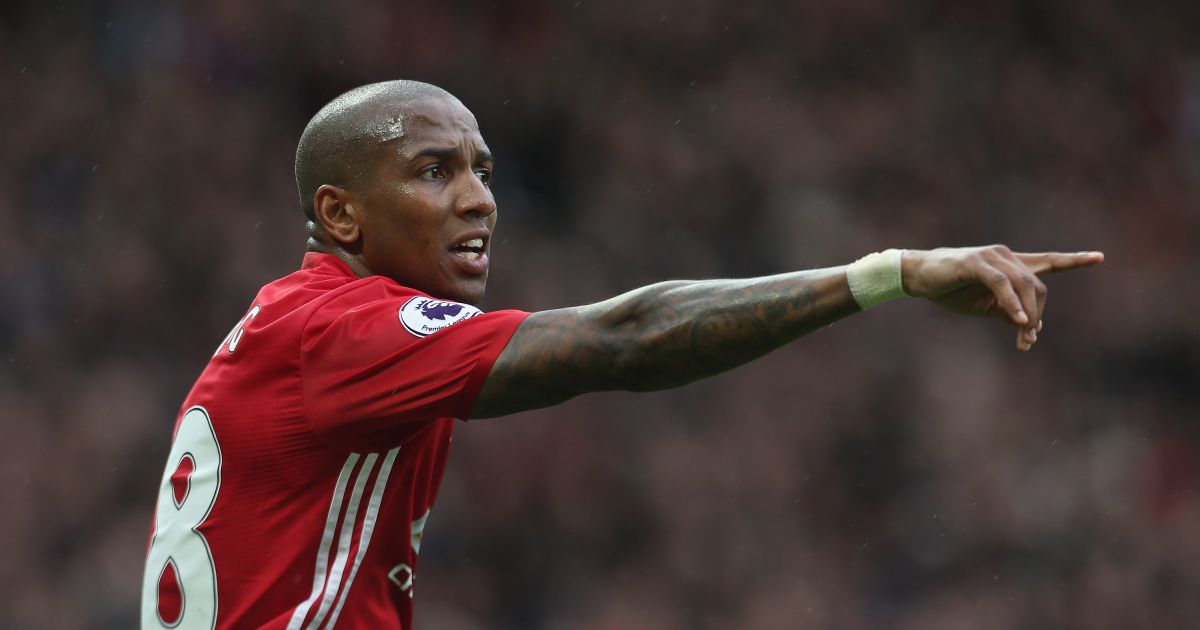 The 31-year-old passed the test and held up against the pressure on the flank. His versatility will be a vital asset for Mourinho down the stretch, knowing that he can rely on Young as a defender along with providing an attacking threat down the flank.

With the summer looming there could be no shortage of suitors for the midfielder should he wish for regular playing time in an advanced role, with a potential return to Watford an intriguing option.

However given that he has shown promise in his new position – Young extended his career at Old Trafford emulating the success that Valencia has enjoyed dropping back into right-back, with Mourinho calling the former Wigan man the best in the Premier League.

Young’s versatility may allow him to keep his United career on track, although the next month will be crucial in determining whether the Portuguese will able to rely on him on the bigger matches now and in the future.