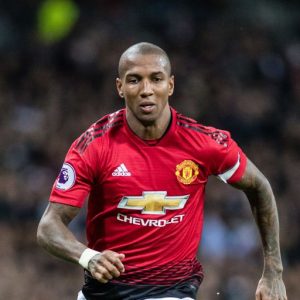 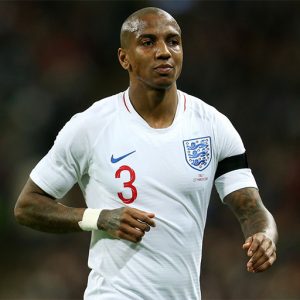 Ashley Simon Young (born 9 July 1985) is an English professional footballer who plays as a winger or full-back for Serie A club Inter Milan.

Young started his career at Watford and made his first senior appearance in 2003 under manager Ray Lewington. He became a first team regular in the 2004–05 season and was one of Watford’s key players in their promotion-winning 2005–06 season.

In January 2007, he transferred to Aston Villa for an initial fee of £8 million where he won the PFA Young Player of the Year award in 2009.

In January 2020, Young signed for Inter Milan, and is loving life in Italy.