Inter Milan manager Antonio Conte has claimed that Lady luck failed to smile on their team in the recent match against Sampdoria, which ended in a 2-1 loss for the title challengers. The game featured Ashley Young playing in the wide positions and the away team had an early opportunity to get the lead when Alexis Sanchez was awarded a penalty. However, the former Manchester United forward was unable to convert from the spot. Just a few minutes later, it was Sampdoria’s turn to be awarded the penalty but they took the chance through Antonio Candreva. 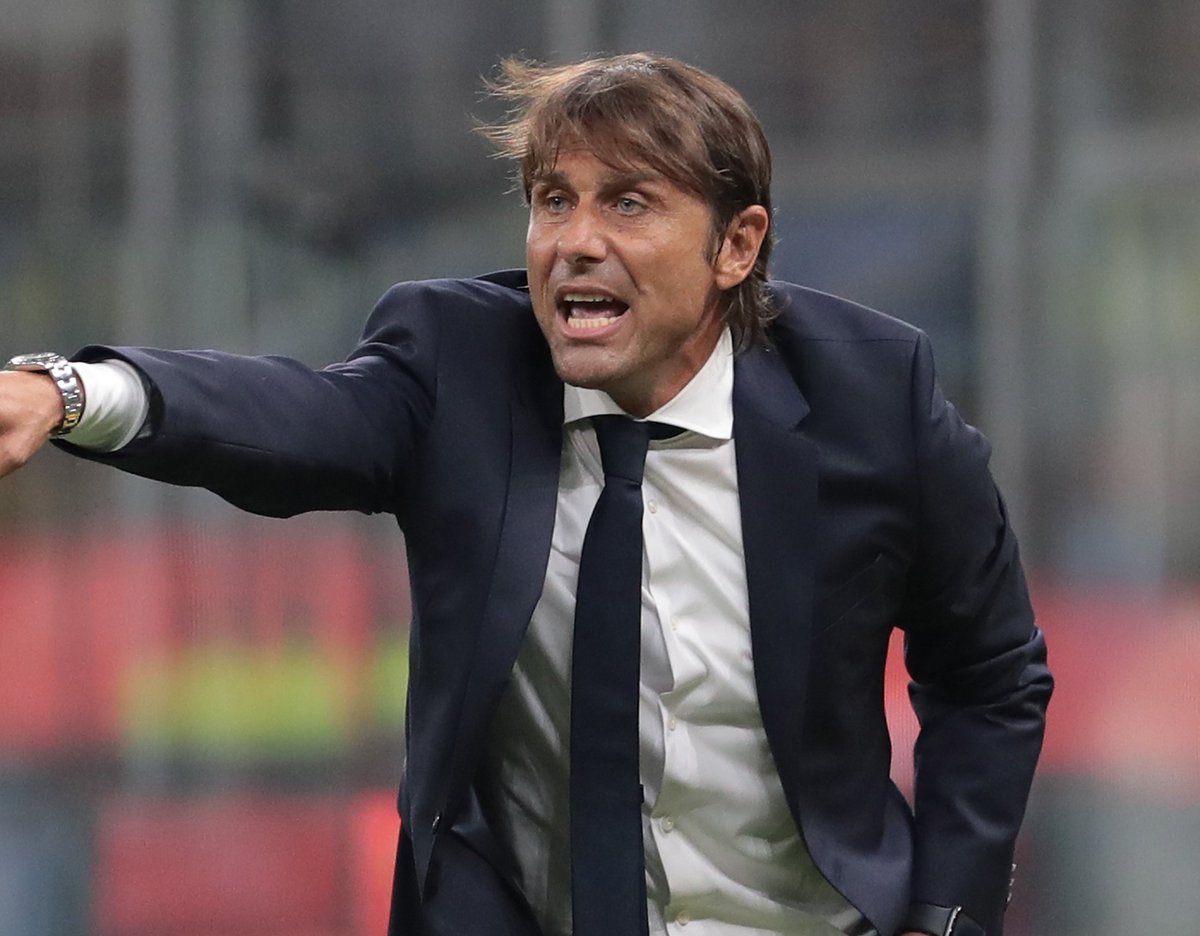 The goal seemed to change the course of the match as Inter were under a lot of pressure to get the result that would keep them in touch with the likes of AC Milan at the top of the table. As Inter pushed forward to get the equaliser,Keita Balde Diao came up with the goal that turned out to be the winner. A header from Stefan de Vrij provided hope for Inter but they were unable to get anything out of the match. The lack of Romelu Lukaku was a major blow for the team. The second scorer in the division has been able to get 12 goals for Inter so far. However, he was missing due to a muscle issue.

“It was quite a strange game. We found ourselves going from a missed penalty to conceding two goals in quick succession. Clearly, that caused difficulty, but the team had been playing well and created numerous scoring opportunities. It was a strange match.Sometimes you deserve to lose, in other situations like today, it just doesn’t go your way. We could’ve even scored on the rebound from the penalty, but that hit the woodwork. It was tough to come back from 2-0 down, even though we tried to the end,” said Conte.